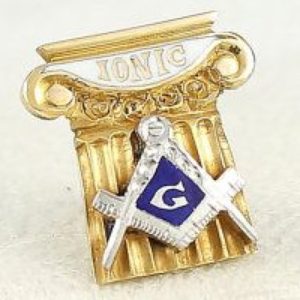 Ionic Lodge was charted May 22nd, 1948 in Buffalo, New York into the Most Worshipful Prince Hall Grand Lodge of Free and accepted Masons of the state of New York, under the direction the Most Worshipful Grand Master Louis Fair Jr.. Ionic Lodge was formed by a group of professional African American men, such as Dr. S Calvin Johnson and Dr. W. B. Holland, with a mission of developing a better quality of life for the citizens of Buffalo New York through charitable endeavors and economical development.

Ionic Lodge has stayed true to their mission for 64 years, by making a host of charitable donations to several charities, such as child and family services of western New York, the western New York kidney foundation, and several scholarships to young men and woman. Ionic lodge’s management team, consist of its three principal officers and trusties. They develop a strategy to market and implement their plans which have had great success. Currently, the Ionic Lodge is comprised of 71 members to carry out its mission.